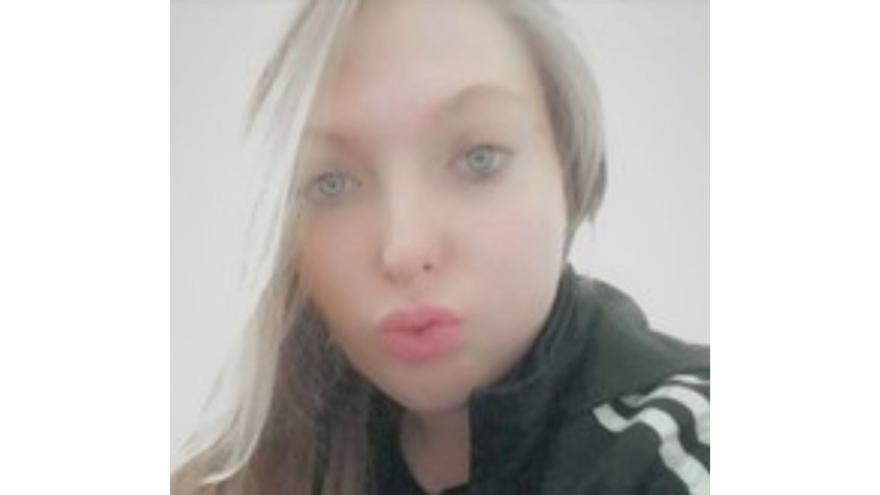 OSCEOLA, Ind. -- UPDATE: 18-year-old Marcia Erhardt, who went missing from Osceola on May 4, has been found, according to the Elkhart County Police Department.

A Statewide Silver Alert was declared Monday for Erhardt, and although she has been reported as found, details on her current condition have not been released.

The Elkhart County Sheriff’s Office is investigating Erhardt’s disappearance. She was last seen on May 4 at 8 p.m.

Erhardt is described as 5’7”, 120 pounds, with blonde hair and blue eyes. She was last seen wearing a black Adidas jacket, gray hoodie, and gray sweatpants.

Erhardt is believed to be in extreme danger and may need medical assistance.