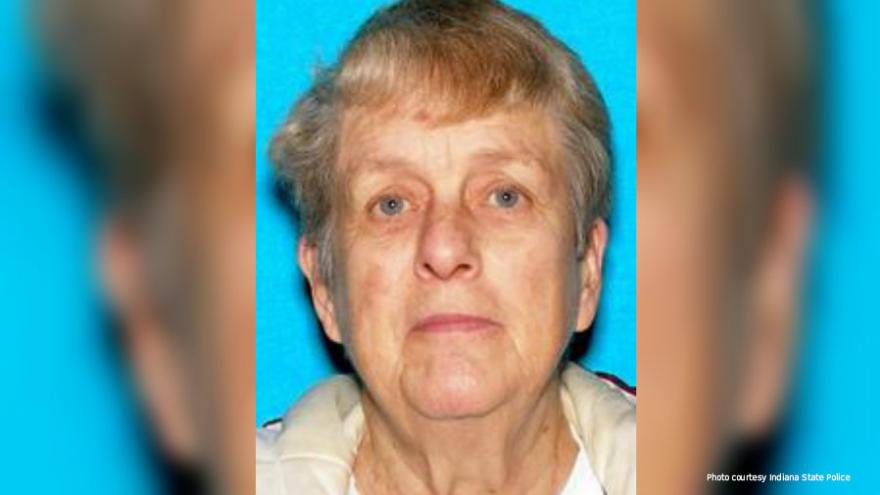 TERRE HAUTE, Ind. – A Silver Alert was declared Monday afternoon following the disappearance of a 77-year-old woman from Terre Haute.

She is described as a white female who is 5’3” at 120 pounds with gray hair and blue eyes.

Family of Oswald believes she might be in danger and may need medical attention.

According to ISP, she was last seen driving a burgundy 2014 Honda CRV with Indiana plate UJN699.

If you have any information regarding Oswald’s disappearance you are asked to call the Terre Haute Police Department at 812-238-1661.