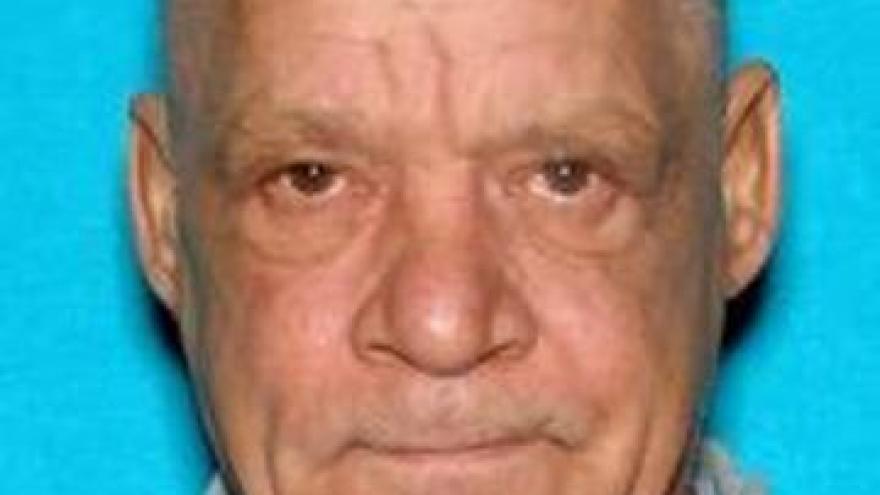 ELKHART, Ind. - A silver alert has been canceled after an Elkhart man was found Friday morning.

They say he had wandered away from the Golden Living Center, where he lives.

Police say he was not hurt and is now back home.