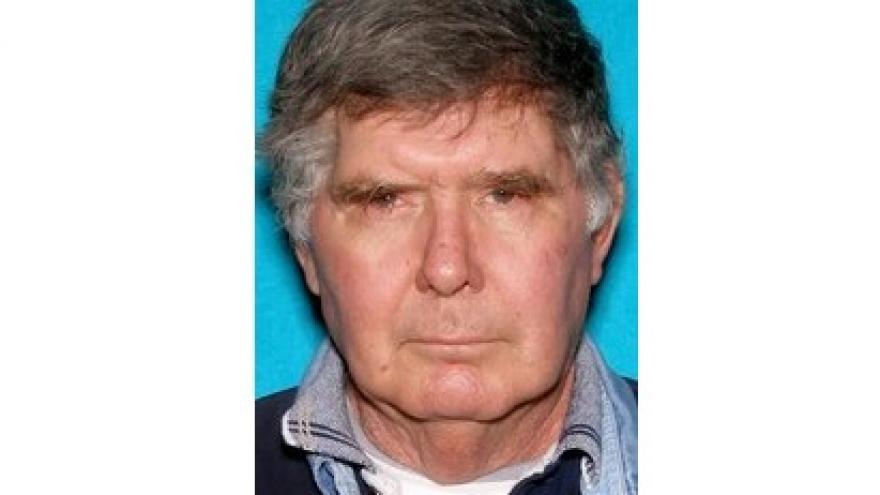 The Indiana State Police issued a Silver Alert for 76-year-old Louis Murdoch who went missing from Lafayette and has not been seen since Saturday afternoon.

Murdoch is an older white gentleman and he is described as 5 feet 11 inches in height and weighing 220 pounds with black hair and blue eyes.

When Murdoch was last seen he was wearing a red Trump baseball hat, a white or black shirt, and khaki shorts.

Officials believe that Murdoch was driving a black 2016 Hyundai Tucson with an American flag decal at the time of his disappearance.

Louis is believed to be in danger and may require medical attention.