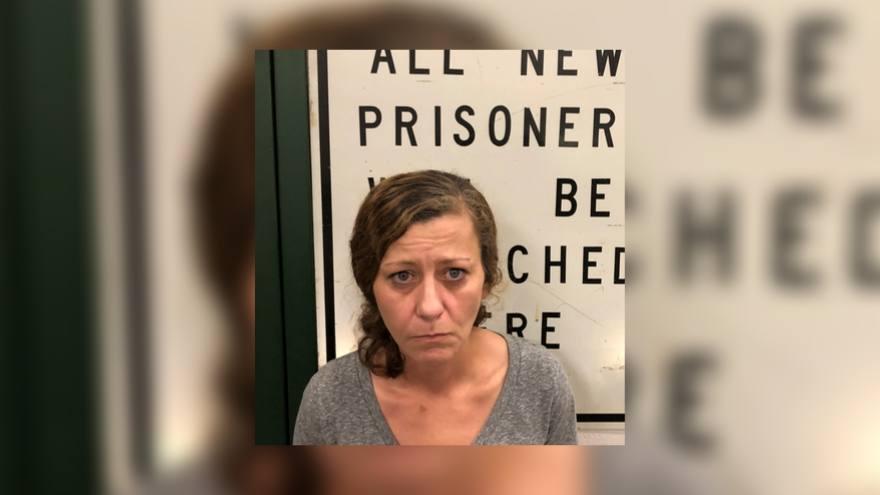 Rita Sellers (Photo courtesy of the Indiana Department of Correction)

WESTVILLE, Ind.—A 46-year-old Silver Lake woman was arrested on September 28 on a drug trafficking charge after an investigation by the Indiana Department of Correction.

Rita Sellers, 46, of Silver Lake, was arrested on Saturday after investigators learned of information alleging that Sellers was attempting to traffic drugs into the Westville Correctional Facility during a visit with an inmate.

Suspected Suboxone, a prescription medicine, was recovered during the incident, according to investigators.

Sellers was arrested and taken to the LaPorte County Jail on suspicion of trafficking a controlled substance with an inmate, a level five felony.