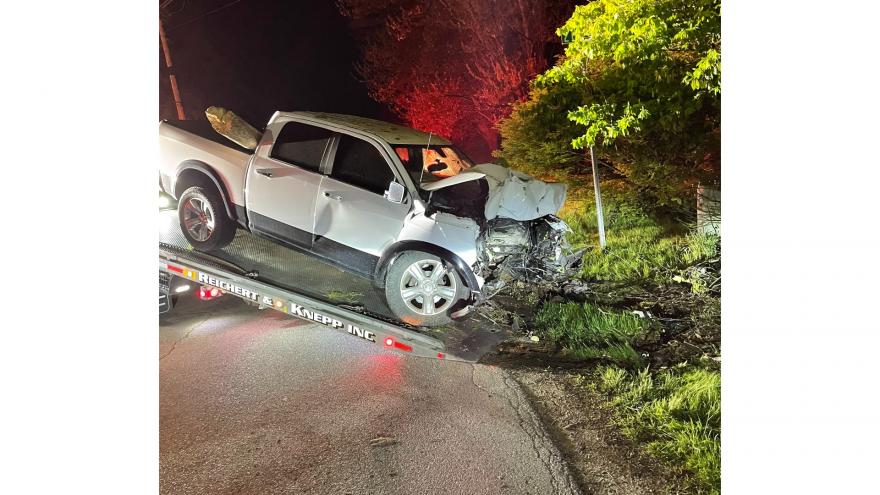 The victim was identified as Anthony Sumner, a 51-year-old of North Manchester, according to deputies.

Emergency vehicles were dispatched to the intersection of Country Club Road and CR 200 S around 2:30 a.m. Saturday, deputies said.

According to preliminary findings of the crash investigation, Sumner was allegedly traveling east on CR 200 S and did not stop at Country Club Road, according to deputies. The 2014 Ram 1500 hit a tree on the east side of the intersection, deputies said.

Sumner was pronounced dead at the scene, the report said.