Single-vehicle crash resulted in a roll over 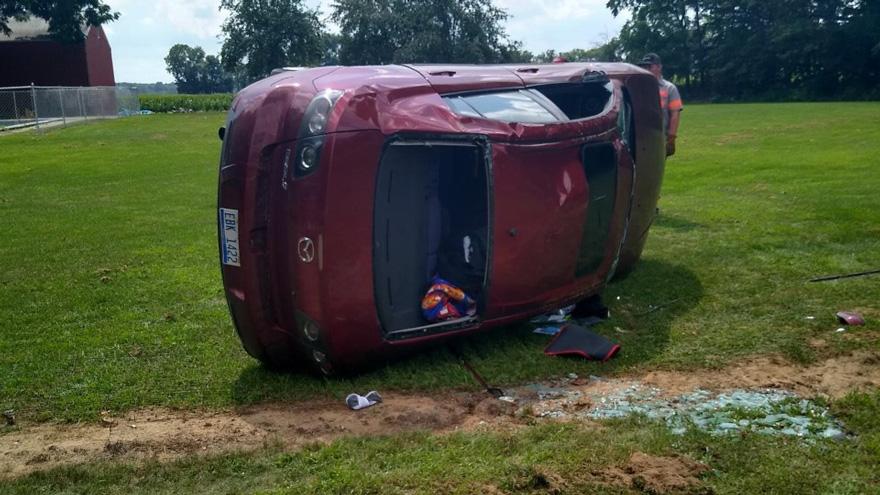 CASS COUNTY, Mich. -- The Cass County Sheriff’s Office reports that officers responded to a single-vehicle roll over crash at 1:25 p.m. on Thursday on Peavine Street that sent one person to the hospital.

Police say the driver lost control of the vehicle on Peavine Street, near Dailey Road, before beginning to crash and rolling over.

An ambulance transported the driver to Bronson Methodist Hospital in Kalamazoo for injuries that were sustained in the crash, police say.

Police say the driver was wearing a seat belt and that alcohol was not a factor in this crash.