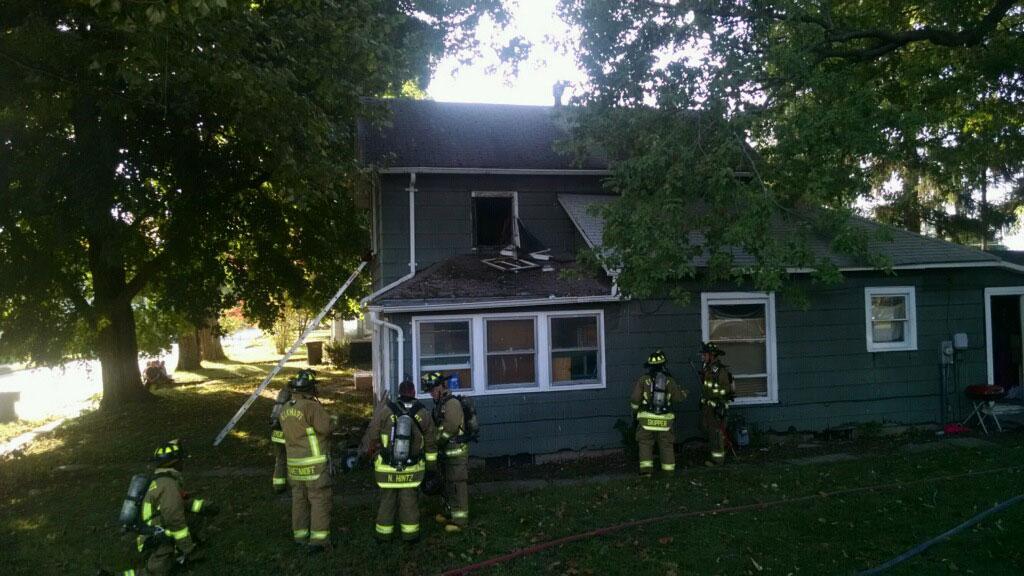 Elkhart Fire released the cause of the fire that happened at a home on Middlebury Street in Elkhart Wednesday afternoon.

The preliminary investigation revealed an 18-year-old special needs male was playing with his brother's lighter and started the mattress in his bedroom on fire.

The 18-year-old's sister smelled smoke and brought her brother downstairs and outside safely.

Firefighters said there were no working smoke detectors in the apartment where the fire started.

The residence has two apartments.

The family was referred to Red Cross because of the damage to the apartment.