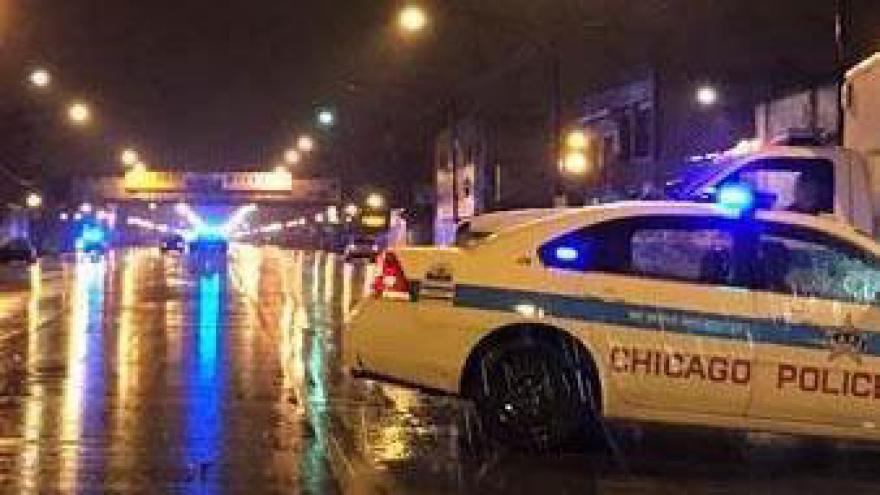 (CNN) -- A six-day reprieve in Chicago's shooting deaths ended this weekend with the killing of a 32-year-old man whose body was found in a vacant lot on the west side of the city, police said.

No fatal shootings were reported in the city between February 26 and Saturday, according to police.

On February 26, a 23-year-old man was shot in a drive-by while he was seated in the driver's side of a parked minivan.

The six-day stretch slowed Chicago's murder count when compared to 2016 rates. At least 104 homicides have been reported this year, shy of the 109 recorded during the same period in 2016, according to the Chicago Tribune.

Over the weekend, police reported 23 shooting victims in 18 incidents.

According to data compiled by the Chicago Tribune, 550 people have been shot in the city this year, 25 more than in the same time last year.