Small fire breaks out in RV plant in Goshen Saturday 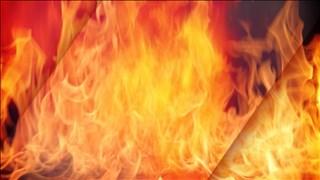 A small fire at the Forest River RV plant in Goshen broke out this morning.

Firefighters were called in around 10:30 a.m. Saturday but Powell says the sprinkler system inside the warehouse did most of the work.

“The sprinkler system did activate and extinguish most of the fire. There is some smoke damage throughout the building. There were no injuries in the fire,” said Powell.

Part of the siding along the warehouse was also damaged in the fire but Powell says the cause is not yet known.