Smartphone sales are slowing and other internet predictions 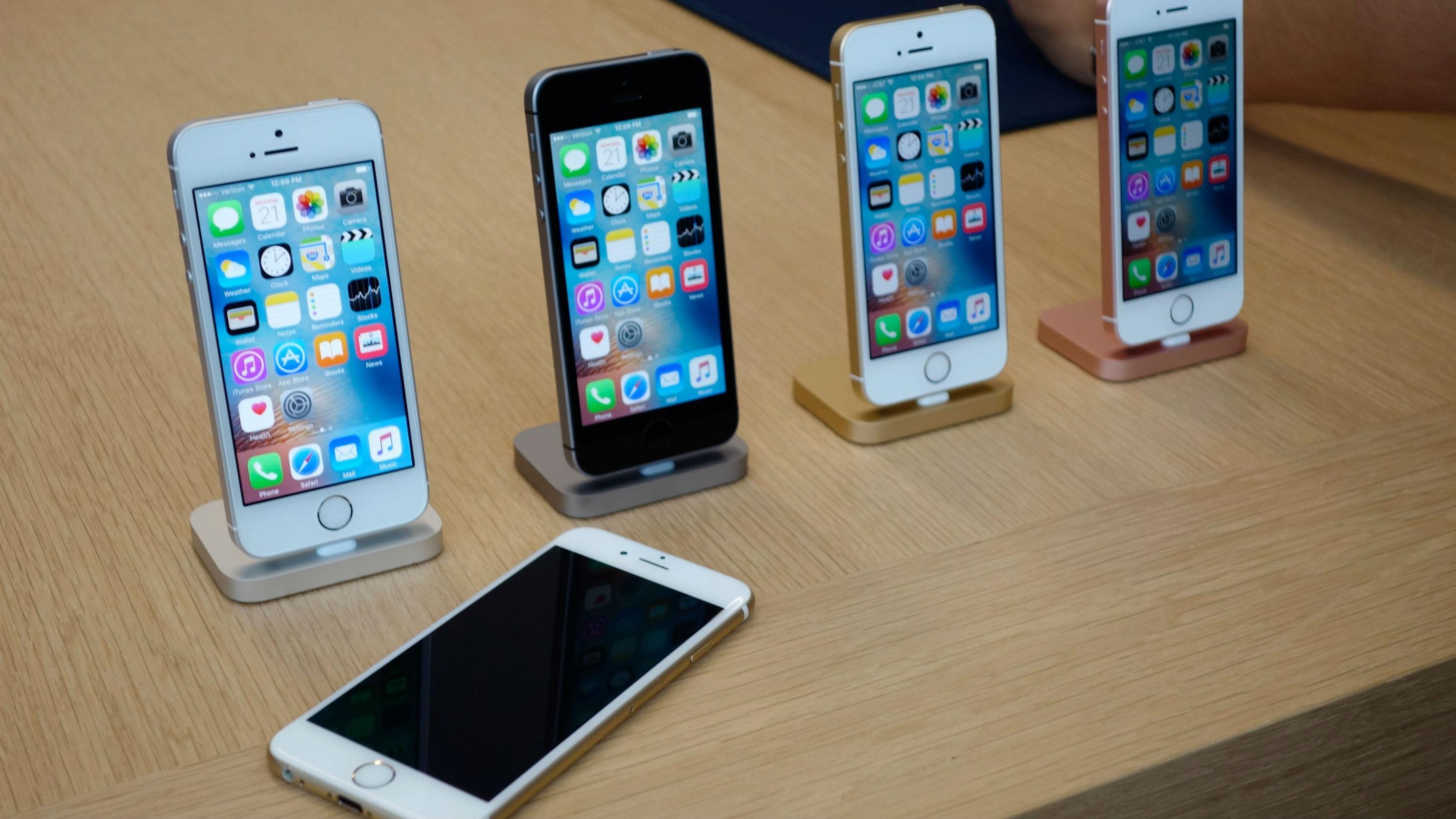 SAN FRANCISCO (CNNMoney) -- The future might be an exciting world filled with self-driving cars and futuristic voice assistants, but Silicon Valley is facing a real slowdown in internet adoption.

Those are some of the predictions Mary Meeker, partner at VC firm Kleiner Perkins Caufield & Byers, lays out in her 2016 Internet Trends report. Released Wednesday, the 213 page Power Point presentation is an annual tradition. It's packed with stats, charts and helpful nuggets such as: never call a millennial on the phone. Here are some of the other highlights.

There's been a slowdown in the number of new internet users around the world. As developed countries reach a saturation point, the remaining billions are trickier to get online. They might live in hard to reach rural areas, be illiterate and have low incomes. Countries like Ethiopia and Pakistan are particularly difficult.

Smartphone sales are also slowing. One bright spot is India, where the number of internet users is booming. It just passed the U.S. to become the second largest internet market behind China.

Self-driving cars could be big for the U.S. auto industry

Could self-driving cars be the boost the U.S.'s sagging auto industry needs?

Cars are becoming increasingly computerized, packed with automated systems and able to connect to the internet. As they get smarter and able to communicate with each other and the roads around them, cars will start taking over for the driver. It might even mean a shift from the traditional car-ownership model to more shared options.

Today, car companies like Ford, GM, and Tesla are working on autonomous car technology, along with outside players like Google and Uber.

Meeker thinks the fact that so many U.S.-based companies and universities are working on automation means the U.S. could reclaim its title as the hub of the global auto industry. It will just need a little wiggle room with updated laws and looser regulations for ride hailing and car sharing companies.

Eventually we'll all just talk to our computers

Conversations are shaping up be the next major human-computer interface, according to Meeker. It started with voice assistants on phones and got a recent push from Amazon's Echo speaker.

Thanks to advances in natural language processing and machine learning, the tech is finally getting fast and accurate enough to be viable. To go all the way, the technology needs to improve in noisy environments and pick up a wider range of speaking styles and accents. Meeker says word accuracy is at 90% for major platforms now. When it gets to 99%, we'll all start using it constantly.

Messaging apps are swallowing everything

Words are out. Photos with brand-sponsored Snapchat filters are in. At least for the post-millennial generation, known as Generation Z. These under 20-year-olds are juggling five screens at once and prefer to communicate with images, whether that's photos or emojis.

Visual chat apps like Facebook, Snapchat and Instagram are leading with the 18 to 34 set as well. Messaging apps in general are becoming a second home screen for many people, acting as their entry point into the internet.

And where the youngins are, the brands will follow. Asian messaging platforms are way ahead of the U.S. in this market. Companies are coming to messaging apps as bots and apps to offer everything from customer service to online shopping and banking.