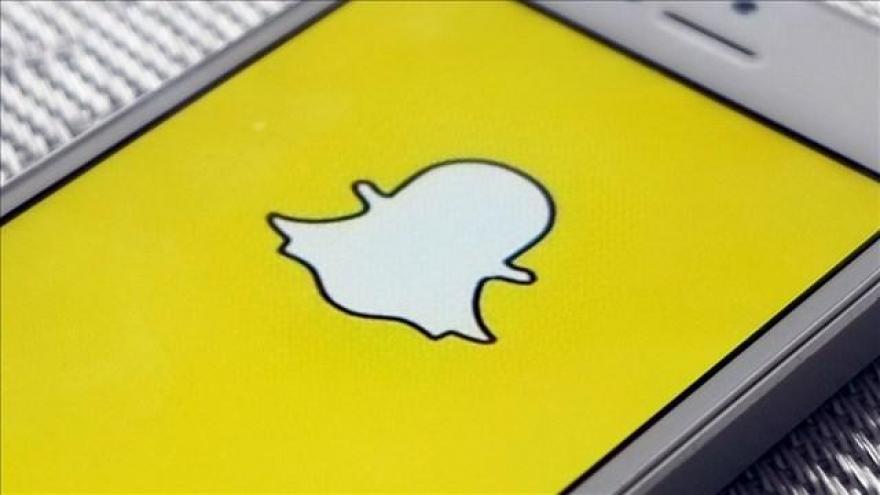 HONG KONG (CNNMoney) -- Snapchat is trying to put out a PR firestorm in India.

Anger has boiled over among social media users over allegations by a former employee -- which Snapchat strongly denies -- that its CEO once dismissed India as a "poor" country that wasn't a priority for the app.

The claims emerged last week when documents were made public from a lawsuit by a former employee against Snapchat's parent company, Snap. The ex-employee, Anthony Pompliano, was fired in 2015 after only three weeks at the company.

Among a litany of allegations against Snap, Pompliano says that CEO Evan Spiegel once shot down his suggestion to pursue growth in certain international markets. Pompliano alleges that Spiegel said Snapchat is "only for rich people" and that he didn't want to "expand into poor countries like India and Spain."

Snap dismissed the claim as "ridiculous."

"Obviously Snapchat is for everyone! It's available worldwide to download for free," a spokesperson said in a statement. "Those words were written by a disgruntled former employee. We are grateful for our Snapchat community in India and around the world."

But reports about the alleged comments spread widely on social media in India over the weekend, prompting furious posts from many outraged users on Twitter with the hashtag #boycottsnapchat. Some called on people to delete Snapchat from their phones.

Dozens of users left scathing reviews of the app in Google Play and Apple's App Store.

Snapchat pushed back by retweeting posts on its official Twitter account from users who pointed out that Pompliano's claims were in dispute.

Snap wasn't the only company to come under fire on social media. Some confused users directed their anger at Indian online retailer Snapdeal, prompting a response from one of the company's founders.

Being asked "to make a statement that @snapdeal is not @snapchat was possibly the last thing I thought I would ever need to do," tweeted Kunal Bahl.

Snap could do without the negative onslaught.

It went public in New York early last month. But after an initial leap, its shares are now down more than 15% from their first day opening price of $24.

The company last week agreed to unseal Pompliano's complaint, which was filed in Los Angeles County Superior Court. It attached a notice to the document denying that Snap executives committed "any of the panoply of alleged bad acts that litter" the complaint.

-- Manveena Suri contributed to this report.