Snapchat is trying to help potential voters get registered 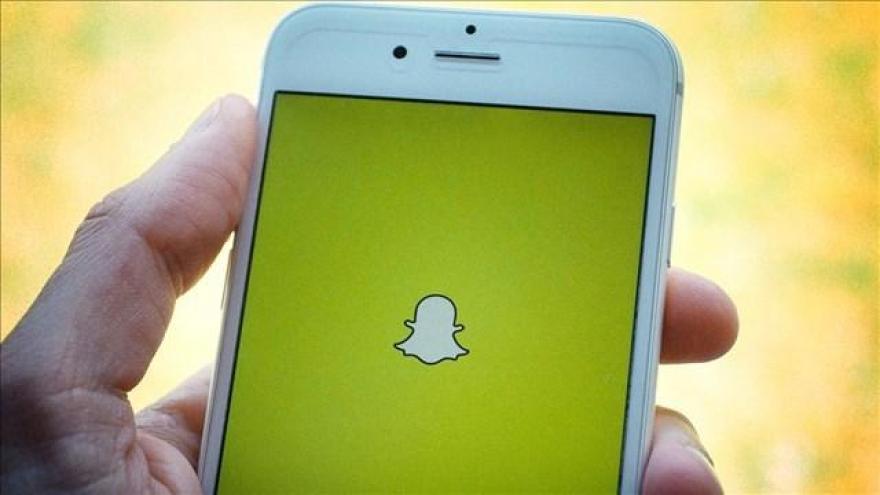 The social media company has a core audience of young adults and teens, and roughly 57% of the people who moved to register were between the ages of 18 and 24, the company said on Tuesday.

It's not clear, though, how many of those users ended up registered.

Snapchat (SNAP) partnered with the non-partisan voting group Democracy Works and allowed users to register using a portal within the app called TurboVote for a period of two weeks.

Snapchat posted a link to register on the pages of users who were 18 or older. The app also featured filters that people could use to get the word out about registration.

It's unclear how many of these individuals were first-time voters.

Mike Ward, the TurboVote program director, said the team estimated how many voters it had helped by tracking the number of people who clicked through from the TurboVote site to the homepage of their state's voter registration site.

"They've already done the heavy lift when we hand them off to directly interact with their secretary of state," Ward told CNN Business.

Democracy Works will eventually perform a voter file match using public records that will allow them to compare their numbers of helped users with how many users actually completed the process.

It's part of a continued effort by the social media company to generate buzz around voter registration.

On National Voter Registration Day in September, Snapchat published a post that urged people to vote, saying it's "one of the most important forms of self-expression we have in America."

Before the 2016 election, the app ran voter registration ads and featured election-related content.