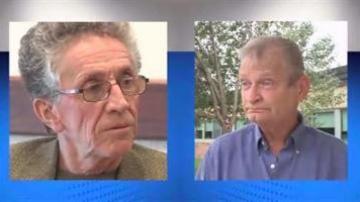 SOUTH BEND, Ind. -- We have an update for you on the strained relationship between the president and vice president of the South Bend school board.

ABC57 News reported that president Roger Parent is calling for the resignation of V.P. Bill Sniadecki.

Sniadecki said the board discussed inappropriate topics behind closed doors.

Parent denies that and is demanding resign and asked for a public apology.

But Sniadecki fired back demanding his own personal apology from Parent for what he said to the media.

Also said after the elections in November, he wants a meeting held so everyone will learn what the public access laws are.