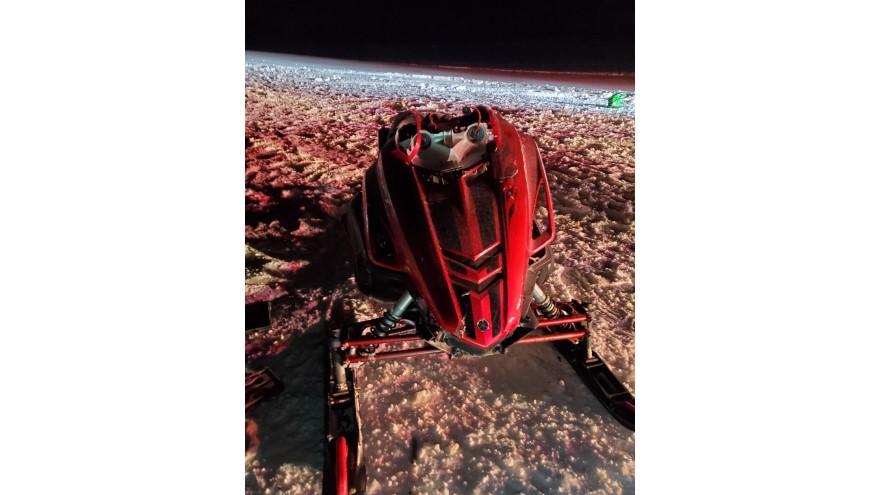 Keith Webster, a 45-year-old Elkhart resident, has passed away due to the injuries sustained at the crash.

One victim was transported to the hospital by Medflight. The other was taken by ambulance.

The crash took place near the intersection of Indian Lake Road and Topash Street around 10:16 Saturday night.

The investigation shows that two of the snowmobilers were traveling west on the snowmobile trail. Webster was traveling east, according to deputies. When the groups approached a hill, they collided, deputies said.

Deputies do not know if drugs or alcohol were a factor in the crash, the report said. While helmets were worn, speed is believed to be a factor, deputies said.