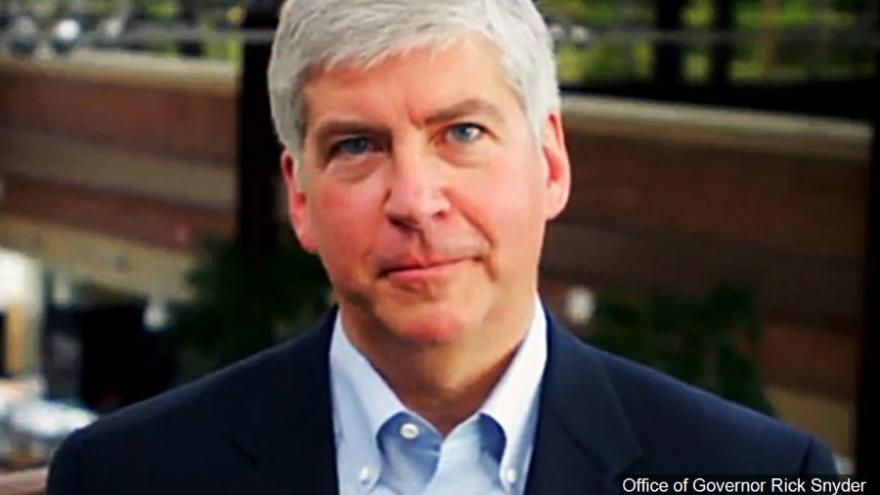 LANSING, Mich. (AP) — Gov. Rick Snyder has signed a $16.8 billion education budget that includes a sizable increase in base aid for lower-funded K-12 districts in Michigan.

The budget also buoys career and technical training — a priority of Snyder's — by funding high schools up to $50 more per student in those programs.

Democrats had rejected the proposed budget in the GOP-controlled Legislature, saying it won't be enough to reverse course in Michigan's most cash-strapped districts. They also castigated a provision that allows a quarter of the staff at some schools to be laid off if student performance does not improve.