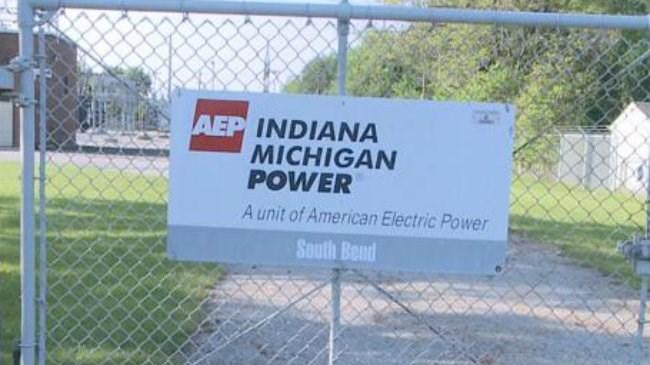 AEP says the I&M operating unit is producing up to 5 megawatts of energy at its Oliver Solar Power Plant, just east of New Carlisle.

According to the company, the Oliver Solar Power Plant covers 40 acres of land, includes 57,000 solar panels, and will generate enough energy to power the equivalent of 700 homes annually.

The plant is the third of I&M’s four plants to actively produce power.

The Deer Creek plant near Marion has been in operation since 2015 and the Twin Branch Solar Power Plant near Mishawaka went online mid-August.

AEP notes, the three plants combined will be able to generate the energy equivalent to power more than 1,400 homes annually.

The company says a fourth plant in Watervliet, Michigan will begin generating solar power later in 2016.