Someone broke into Pulse nightclub 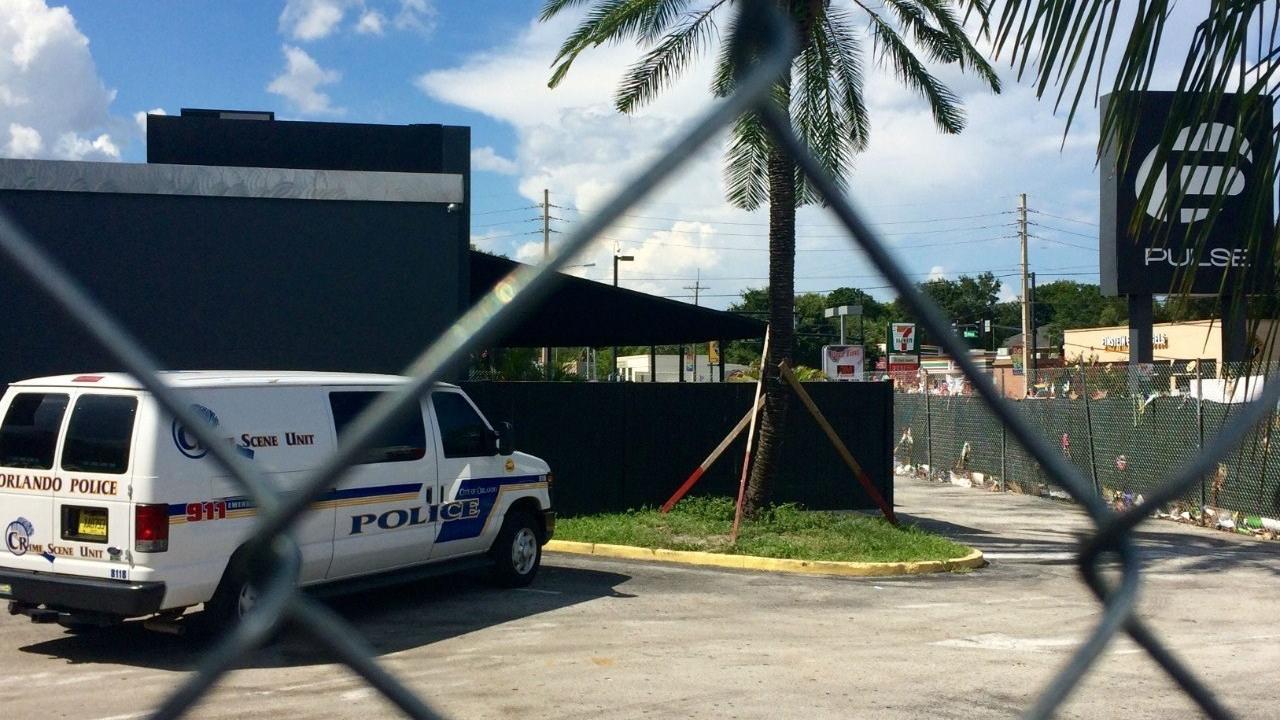 (CNN) -- The nightclub where a gunman killed 49 people last month was the site of an apparent burglary, according to an incident report distributed by Orlando police Thursday.

The club had just been turned back over to owners Barbara and Rosario Poma, who were in the building Thursday morning with about a dozen employees when Rosario Poma found a door to the front patio open.

The police report says investigating officers found at least one person had pried away the plywood covering the door and used a tool to get the door open.

Most of the next two paragraphs in the report are redacted so it is unclear what happened once the person or persons went inside the nightclub.

"Since June 12, we have seen the worst and best of human behavior," Barbara Poma said. "We are disappointed that someone felt compelled to violate the privacy of our beloved Pulse nightclub and the sacred place it has now become.

"We have faith in the Orlando Police Department and its investigation of this break-in. The club will continue to remain closed to the public as we work to plan the future of Pulse," she said.

Since the shootings, the deadliest in modern U.S history, Pulse had been a crime scene. Forty-nine people were killed and about 50 people were wounded in the attack. The gunman was also killed after an hourslong standoff with police. Officers guarded the site, which had a temporary chain-link fence around it, until Wednesday.

Authorities turned the nightclub over Wednesday to the Pomas, who were there until 2 p.m. About 9:15 p.m. they drove by the business and everything seemed to be OK.

But two employees who came by at 3 a.m. saw a gate to a parking lot was open. They went to get a new lock for it and came back. They walked around the building and also saw a gate to the front patio was open. But the employees didn't think anything was wrong.

They went back to the parking lot gate, put on the new lock, and left.

The next morning about 9:20, Rosario Poma noticed the problem and called police.

The alarm system, which includes video surveillance, had not been turned on, police said.

A reporter with CNN affiliate WFTV said a crime scene unit was at the nightclub Thursday afternoon.

"Our community is still grieving. It's disturbing that someone would try to bring additional pain to the victims," Orlando Mayor Buddy Dyer wrote on Twitter.

Barbara Poma has said she will rebuild and reopen Pulse. But she isn't sure when that will happen.

CNN's Jeremy Ryan and John Couwels contributed to this report.