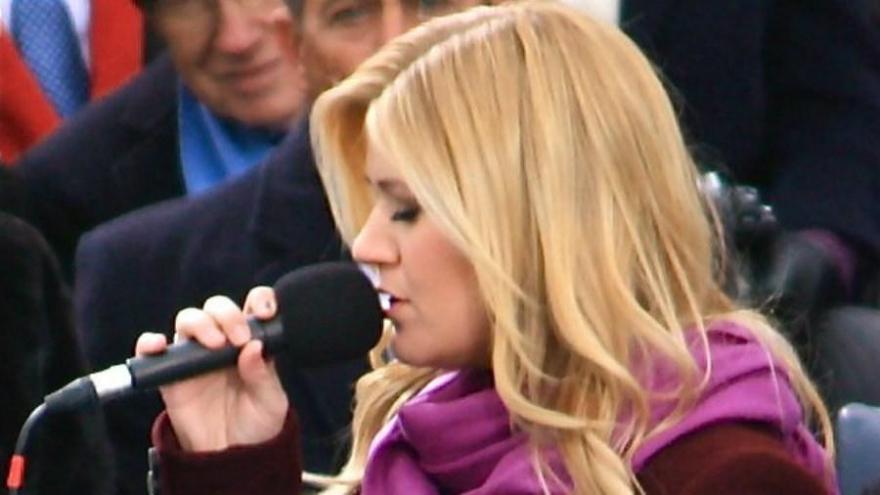 NBC has announced Kelly Clarkson will be joining "The Voice" as a coach in Season 14.

The news comes one day after NBC announced Jennifer Hudson, also an "Idol" alum, will be a coach on the upcoming Season 13, joining Miley Cyrus, Adam Levine and Blake Shelton.

Clarkson and Hudson join "The Voice" days before NBC is set to present its upcoming slate to advertisers in New York as part of the annual Upfronts.

Both women launched their careers as competitors on "American Idol."

The move is a blow to ABC, who earlier this week confirmed plans to revive "American Idol" after just one year off the air.

Clarkson was at one point rumored to have been courted to become a judge on the new "Idol."

ABC has not announced judges or a host for its "American Idol" revival.

With Clarkson's addition, "The Voice" scores yet another high-profile name to add to its alumni roster, which already includes Christina Aguilera, Shakira, Usher, Pharrell Williams and Gwen Stefani.

Clarkson has previously appeared on the show as an adviser and also performed.

"We've gone back and forth about a role as a coach for years, but the timing hasn't been right until now," Clarkson said in a statement. "I can't wait to turn my chair and see the faces of up-and-coming artists and provide them with the help and support they've needed to break into the industry."

Levine and Shelton will also join Clarkson in the spring edition of the singing competition.