South Bend apartment fire could have been caused accidentally by child 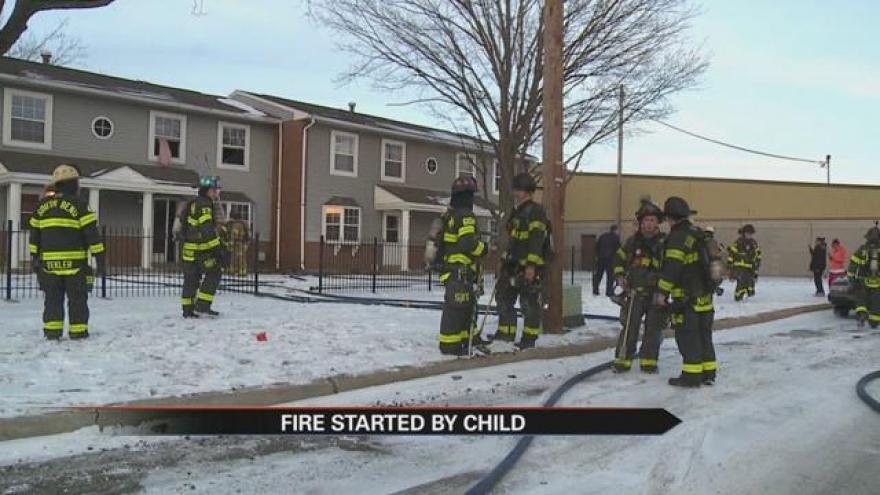 A fire broke out at an apartment complex around 5 p.m. on Sunday.

According to Chief Nick Tekler of the South Bend Fire Department, crews arrived to 619 West South St. to find heavy smoke coming from the second floor of the building.

Firefighters put out the fire in about ten minutes, and no one was injured.

Investigators on scene believe a young child may have gotten ahold of a lighter and accidentally lit a mattress on fire.

Chief Tekler says the damage is minimal and is mostly confined to an upstairs bedroom.

Officials say the family will not be able to stay at their home for a couple of days until a restoration crew cleans up.