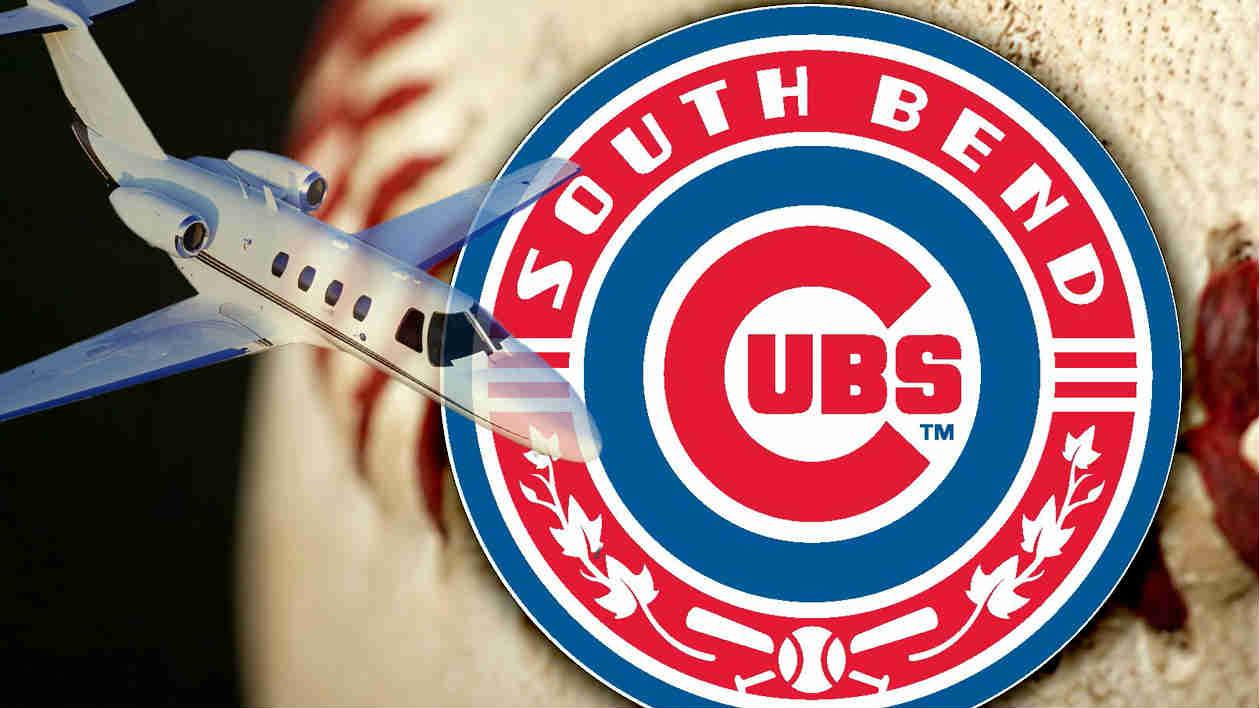 Players with the South Bend Cubs will not be flying into South Bend on Monday as planned. The flight has been canceled.

Because the flight into South Bend was canceled, the event has also been canceled.

The players are now flying into Chicago's O'Hare International Airport and will not arrive in South Bend until around 9:30 p.m.

Their first stop will be Four Winds Field.

“We're not asking fans to come out this late,” said Cubs President Joe Hart. “We just want them to know that the team will not be arriving at the airport as previously planned.  They do want to see the stadium as soon as they get here.  So, their first stop in South Bend will be Four Winds Field later on tonight.  Anyone who still wants to come out is certainly welcome.”