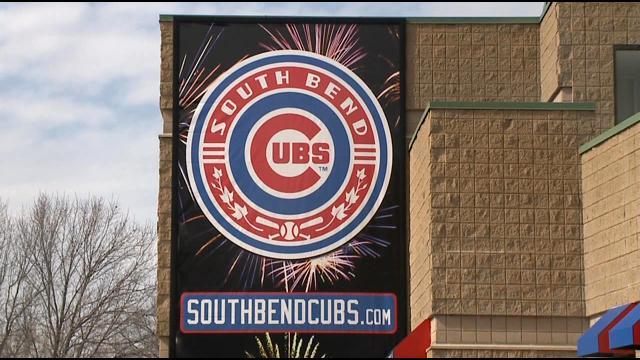 The South Bend Cubs will kick off the season on April 7 at Four Winds Field. The club has announced the homestead schedule for Night at the Ballpark, Opening Day and Friday's game.

On April 6, the team is holding A Night at the Ballpark at 6 p.m. benefiting the Boys and Girls Club of Elkhart County.

These are the promotions for Opening Day, April 7, when the South Bend Cubs take on the West Michigan Whitecaps.

There are a limited number of tickets available for Opening Day. Tickets can be purchased online at SouthBendCubs.com or by calling the Box Office at 574-235-9988.