South Bend Cubs to honor Coach McGraw, NCAA trophy will be on display 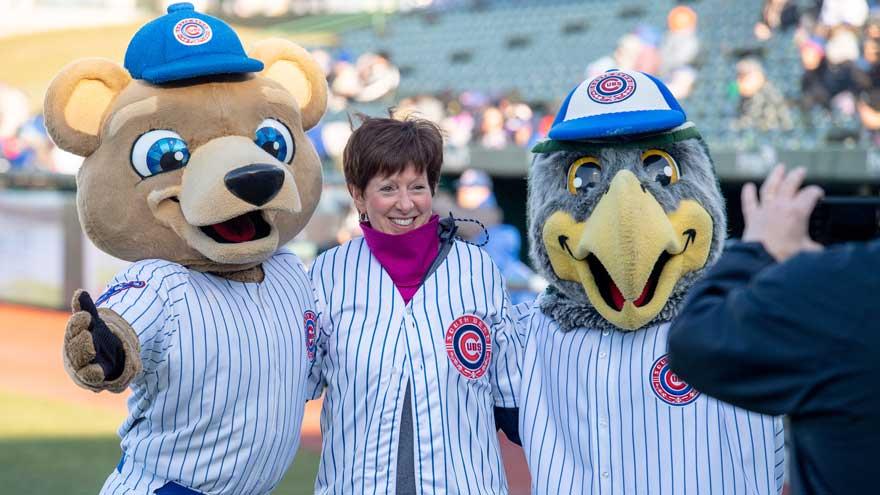 McGraw and her staff will be at Four Winds Field as part of the Traveling Trophy Thursday series so fans can get a picture with the NCAA championship trophy.

Coach McGraw has led the women's team to 8 Final Fours and the national championship in 2001 and 2018.

“What an amazing season they had, and now we get to re-live the magic through this Traveling Trophy tour,” said Joe Hart, President of the South Bend Cubs. “Muffet and her staff understand that as fans, we want to continue to be part of the celebration. By bringing the trophy to Four Winds Field, we can all share that.”

McGraw and her staff will be available for one hour after their recognition for photos with the trophy and autographs near Gate D.

First pitch for Thursday’s South Bend Cubs game against the Fort Wayne TinCaps is at 7:05 p.m.