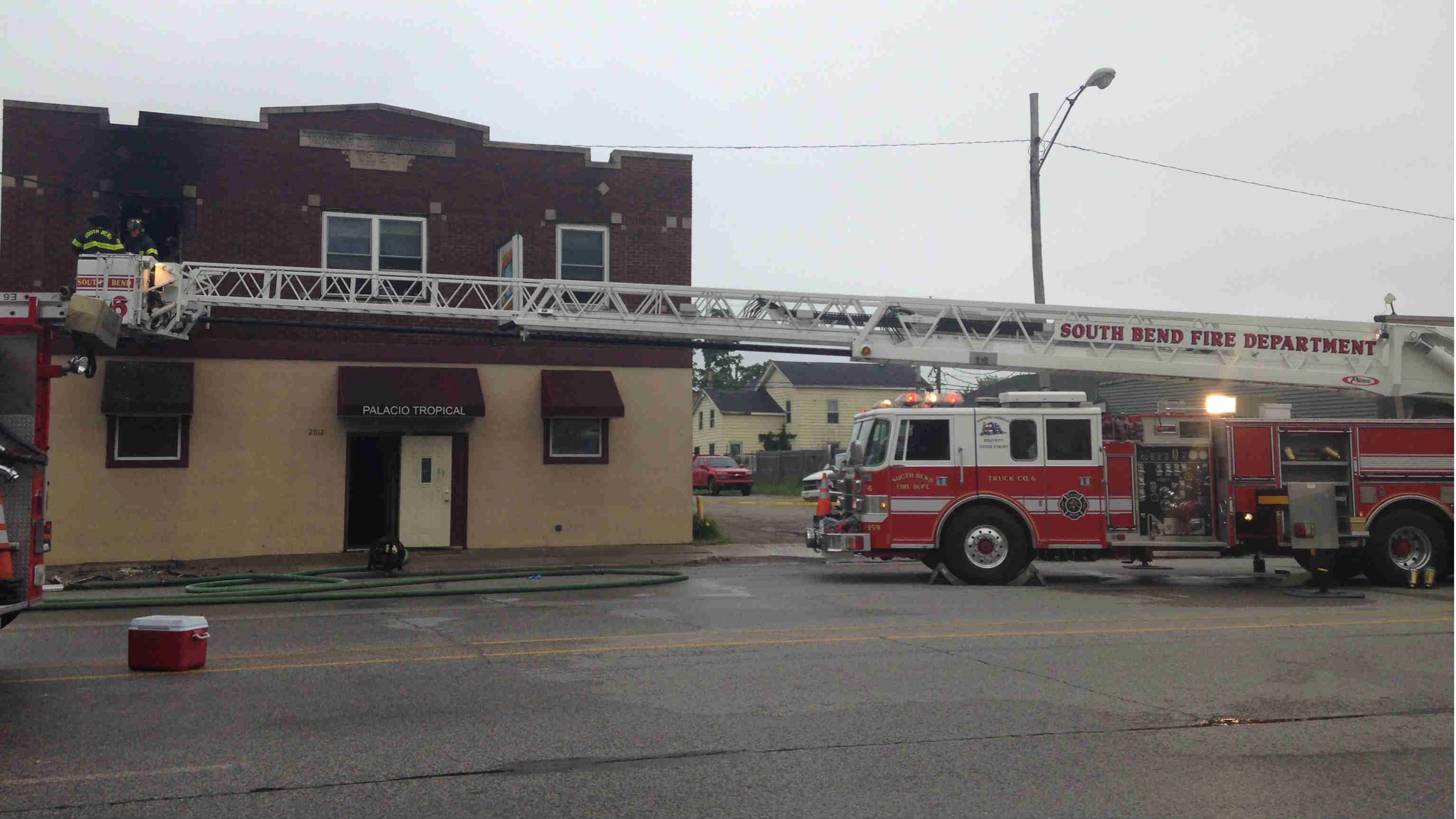 A South Bend fire sent one person to the hospital Tuesday morning.

Shortly after 9:00 a.m. the South Bend Fire Department responded to a commercial fire in the 2000 block of West Western Avenue.

The building houses a business on the lower level and apartments on the second level.

Multiple trucks responded to the scene where there were reports of multiple people still inside the building.

Everyone inside the building was evacuated within a matter of minutes. One person was rescued by ladder from a second story window.

Officials on scene say the fire was mainly confined to one corner apartment in the second story of the building.

Authorities say one person was taken to the hospital for their injuries. The condition of that person is unknown at this time.

The 2000 block of West Western Avenue was closed for over one hour while the crews battled the fire.

According to officials on scene, the business was not affected by the fire, other than some water and smoke damage.