South Bend looks to crack down on celebratory gunfire 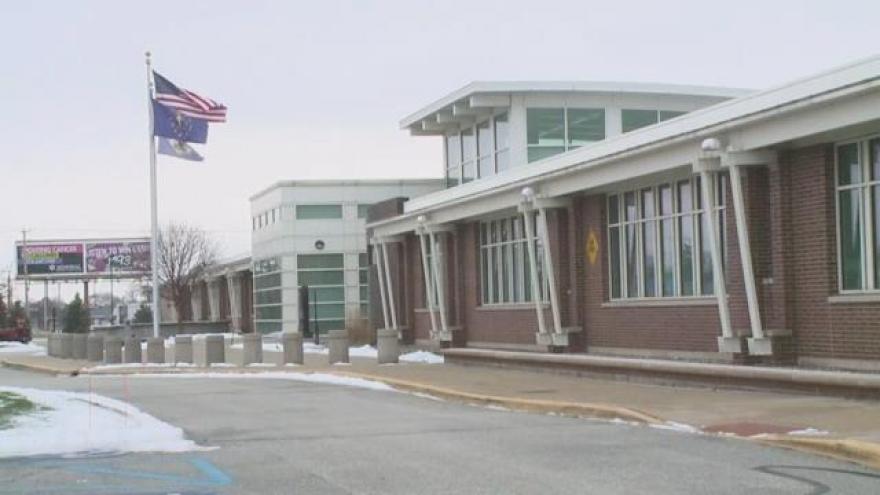 Several reports of shots fired over the weekend have neighbors and South Bend officials upset.

“There are better ways to celebrate than shooting a gun off in the air,” said common councilman Tim Scott.

The city’s common council is pledging to crack down on folks firing their guns to celebrate the holidays.

“Instead of shooting it in the ground they shoot it in the air and no telling where the bullet go, it just land in somebody window or it hurt somebody,” said resident John Phelps.

A peaceful first day of January was preempted by gunfire.

One noticeable bullet hole later, neighbors on Olive Street weren’t in the mood to celebrate the New Year.

“It’ll be right here, it’ll be in back of me, down the street, it doesn’t make a difference and one of these days, they’re going to hit somebody with it,” said Phelps.

Phelps neighbor’s house was stuck by a bullet.

Officer with South Bend Police were busy responding to incidents like that early Sunday morning.

After looking through police logs, ABC 57 identified at least a dozen reports of shots fired or bullet casings found.

“I’ve heard gunfire this past New Year but it’s quite a bit down than it has been in the past,” said Scott.

The council passed a tough punishment on folks firing for fun, in the hopes they would put the guns down after the New Year countdown.

“Best case scenario is a 2,500 dollar fine so somebody doesn’t get hurt,” said Scott.

Most found casings and live bullets were in alleys, according to the logs.

But still the close encounter on Olive Street was too close to home for neighbors.

“I know I’ll be glad when they do something about it,” said Phelps.