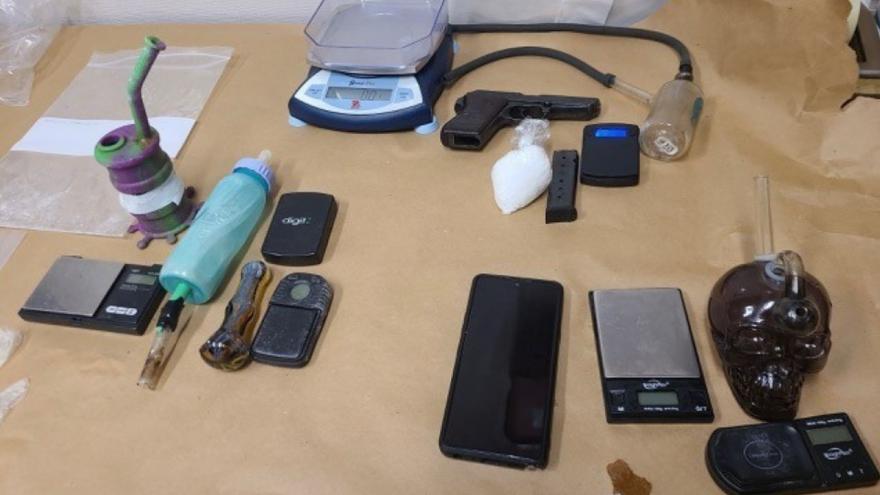 SOUTH BEND, In. – Indiana State Police reported on Friday, just after 4 p.m., troopers had located and arrested a man for an active federal warrant and additional new charges after finding a handgun and drugs in his possession.

Troopers with the All Crimes Policing Team reported that Michael Kindley, a 44-year-old of South Bend, was located in the 1200 Block of South 32nd Street.

While being taken into custody, authorities located a handgun, approximately 60 grams of suspected methamphetamine, suspected heroin, suspected marijuana, numerous items of drug paraphernalia, and a stolen moped from Mishawaka, stated the report.