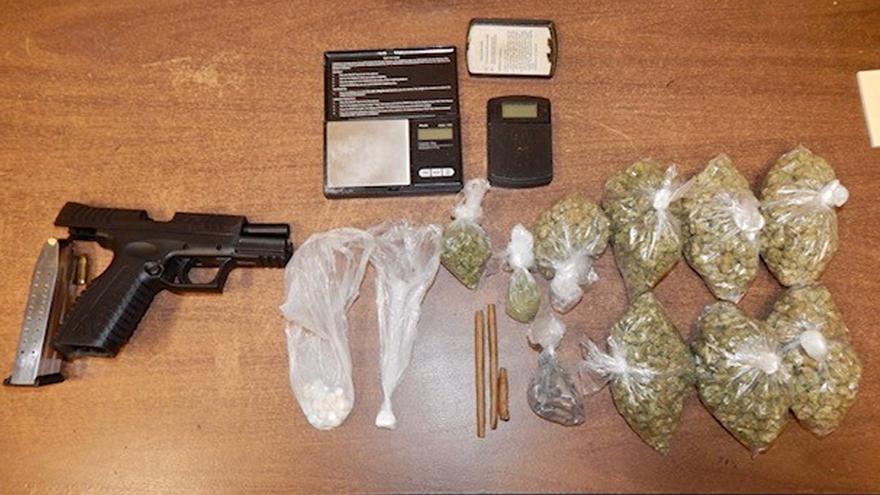 A South Bend man was arrested on drug charges after a trooper conducted a traffic stop on his vehicle Saturday night, according to Indiana State Police.

Around 11 p.m., a trooper noticed a vehicle whose driver committed several moving violations on Lincolnway East and conducted a traffic stop on the vehicle, reports said.

While speaking with the driver, 26-year-old Deandre Franklin, the trooper noticed a handgun on the driver’s side floorboard, reports said.

K-9 Nala conducted a free air sniff of the vehicle and alerted to the odor of narcotics, reports said. 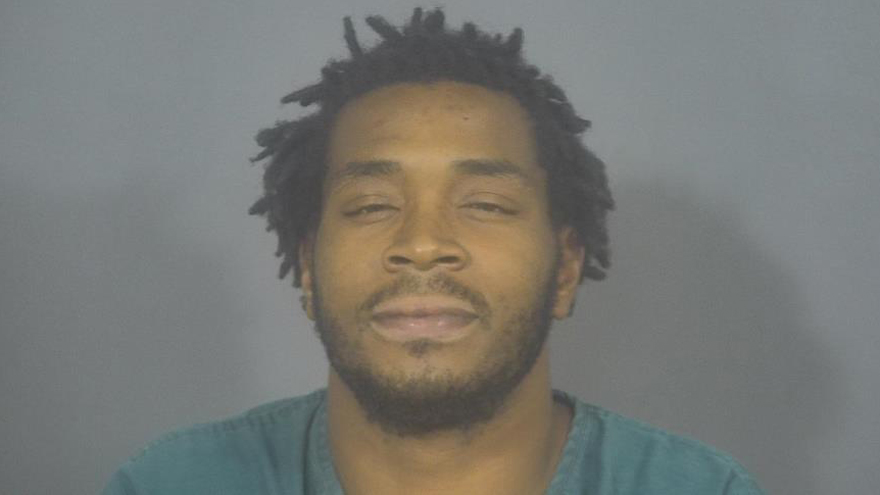