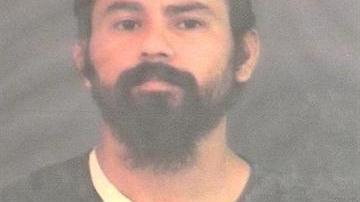 On June 1, 2010, Baltazar was charged with Murder in the death of Miguel Rivera.

Rivera was killed on May 27, 2010.  The St. Joseph County Metro Homocide Unit retrieved his body from the river three weeks later.  They were able to determine that Rivera had died from blunt force trauma.  Police say the wounds were consistent with that of what a baseball bat would cause.

The two men had been roomates and lived together at the 1600 block of East Bowman Street in South Bend.  St. Joseph police say they found blood spatter evidence matching Rivera's DNA in in the home, on a baseball bat found inside, and in a van that they believe was used to transport the body to Elkhart, where it was dumped in the river.

Baltazar's sentencing is scheduled for Oct. 21, before Judge Miller.  The sentence for Murder ranges from 45 - 65 years in prison.