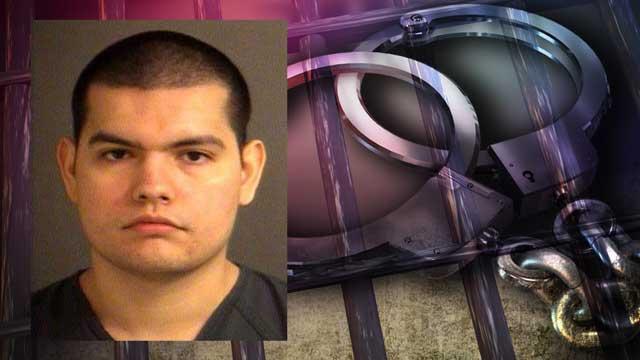 Federal charges against William Dill were filed on November 23.

In June 2016, the St. Joseph County Cyber Crimes Unit downloaded more than 50 files containing child pornography from a computer located within the county.

Investigators identified the computer as that of William Dill of Barbie Street in South Bend.

On July 27, 2016, investigators served a search warrant on Dill's home and seized his computer, a hard drive and thumb drive.

During a forensic search of Dill's computer, investigators say they located over 1,200 pictures and videos of child pornography, according to the probable cause affidavit.

Police also said they discovered a Skype interview where Dill expressed interest in molesting a child, according to the probable cause affidavit.