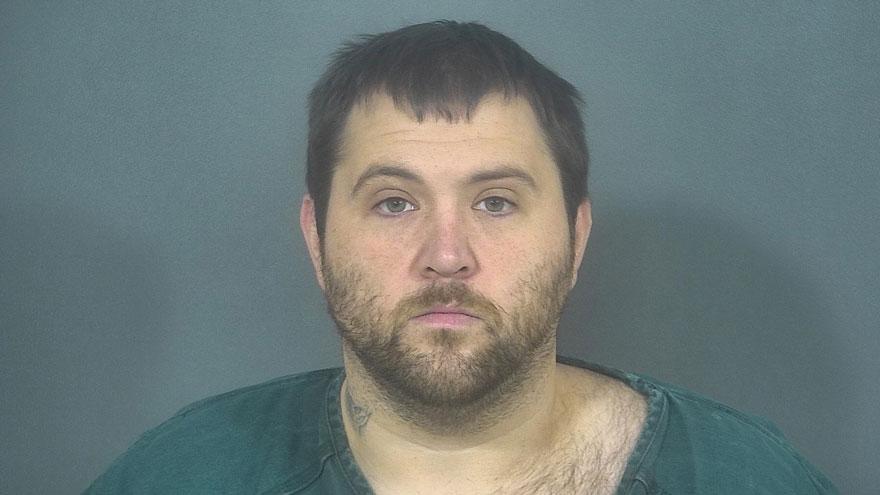 A South Bend man has been sentenced to 33 months in prison for calling in bomb threats to a FedEx facility, according to United States Attorney Thomas L. Kirsch II.

Richardson was accused of calling the FedEx facility in South Bend in November 2019 over 200 times in less than a month.

On November 12, Richardson called a FedEx call center and said there was a bomb in the South Bend building and the building was going to blow up.

The next day he called the South Bend facility and said there was a bomb in the building and he hoped the people inside were ready to die, reports said.

The building was evacuated for safety.

“Mr. Richardson has shown a pattern of threatening behavior in the past, culminating in him calling in bomb threats to FedEx. I want to thank the law enforcement team that worked this case and want others to know that threatening people over the phone or internet could focus my Office’s attention on you," Kirsch said.