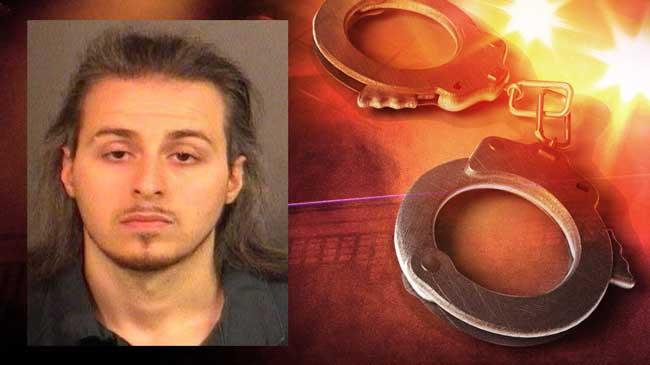 A South Bend man has been sentenced in federal court for distribution, receipt and possession of child pornography.

Timothy Ryan, 32, was sentenced to 157 months in prison and 5 years supervised released.

Investigators said they were able to download child pornography from a computer in Ryan's home in February 2015. That led to a search of his home in May 2015.