South Bend man sentenced for possession of a firearm 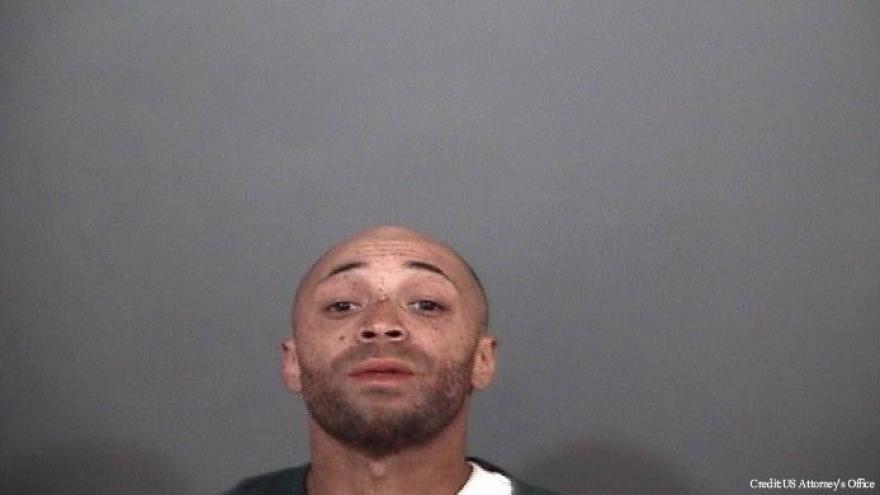 SOUTH BEND, Ind.—Anthony Braylock of South Bend, Indiana has been sentenced to 40 months in prison.

35-year-old Braylock pleaded guilty to the charge of felon in possession of a firearm after he sold a handgun to another person from his home in South Bend in January of 2018.

According to court documents, Braylock committed this felony within six months of being released from custody for a prior federal offense.

Braylock’s 40 month sentence in prison will be followed by two years of supervised release.