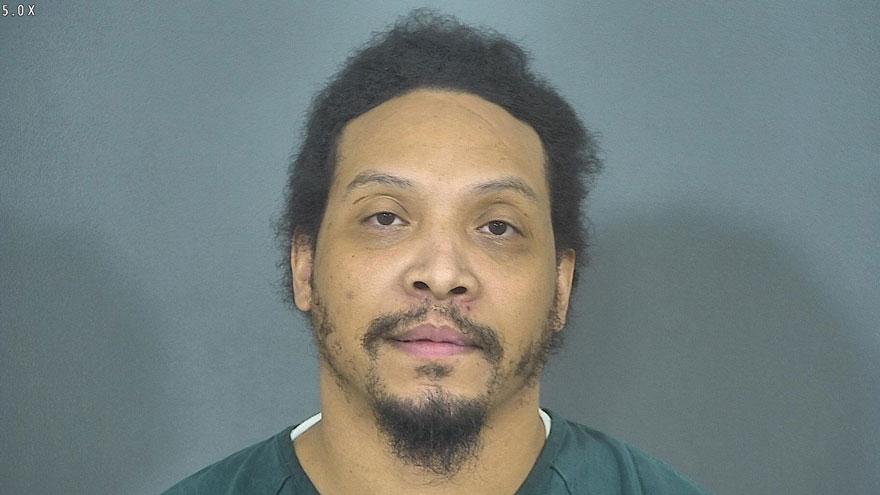 SOUTH BEND, Ind. -- A South Bend man has been sentenced to over 20 years in federal prison for conspiracy to distribute heroin.

Jerry Harris, 39, was sentenced to 21 years and 10 months in prison and 10 years supervised released.

Harris was accused of conspiring with at least 10 others to sell heroin.

He was the second highest ranking member of the organization along with his co-defendant David Gibson.

Harris and Gibson were convicted in September 2019.

Gibson was sentenced to 20 years in prison in January.

"I am pleased with the hard work of the committed prosecutors and law enforcement officers that brought this case to a successful resolution,” said U.S. Attorney Thomas L. Kirsch II. “This cooperative effort shows that to make our communities safer, we will aggressively investigate, prosecute and hold accountable those who flood our streets with illegal drugs.”