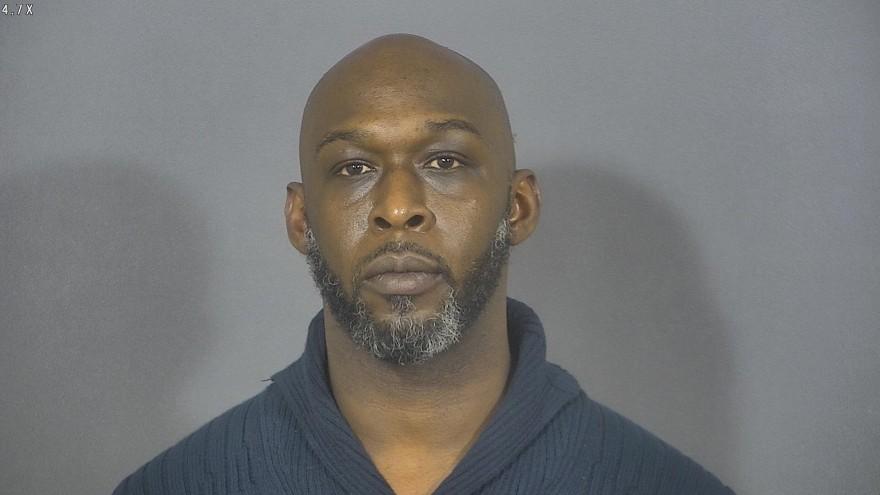 A South Bend man, Eric Logan Jr,  has been sentenced to 63 months in prison for being a felon in possession of one or more firearms according to the US Attorney’s Office.

Logan, 35, will also serve one year of supervised release.

Logan was arrested in January 2019 after getting into a dispute with another person in the parking lot of a liquor store.

Investigators say during the dispute, Logan drew a 9 mm handgun.

Logan admitted to knowing he was not legally able to possess a firearm, reports said.