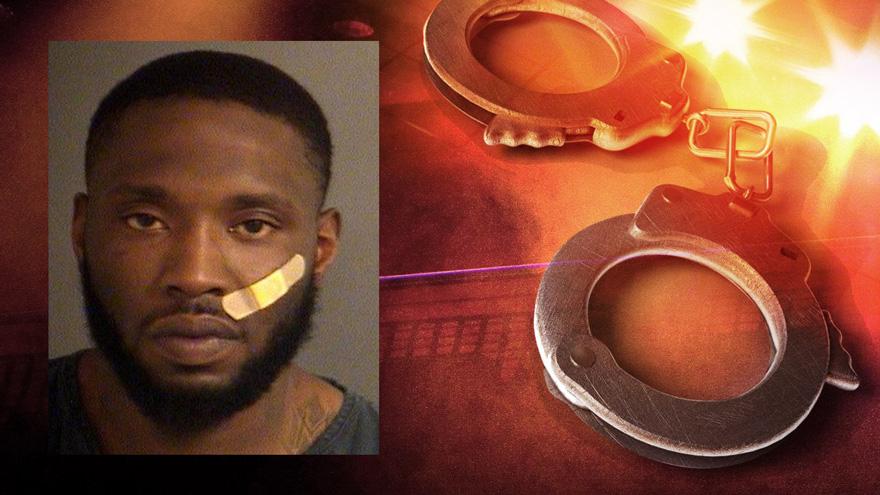 SOUTH BEND, Ind. -- A South Bend man has been sentenced to seven years in federal prison for firearm possession by a convicted felon.

Tyrone Miller, 31, was sentenced to 87 months in prison and 2 years supervised release.

Miller crashed his vehicle into a pole on February 11, 2017 in South Bend, according to court reports.

At the accident scene, an officer attempted a pat down, but Miller struggled and tried to pull away from the officer. Another officer assisted and Miller was placed into the back of a patrol vehicle without being patted down.

When Miller was removed from the patrol car, a handgun was found on the floor of the vehicle, reports said.