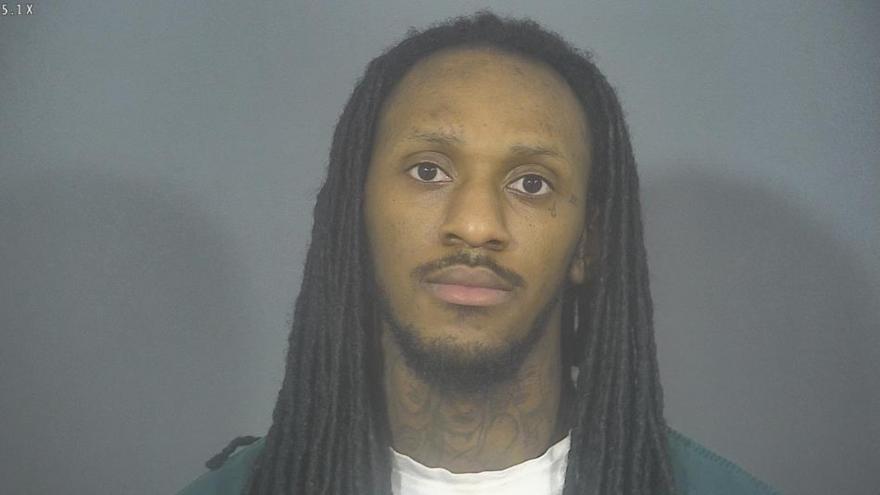 SOUTH BEND, Ind. – A South Bend man was sentenced to over five years in prison after pleading guilty to being a felon in possession of a firearm, the U.S. Attorney’s Office announced.

Vincent Peaks Jr., 24, was sentenced to five years and 11 months in prison followed by two years of supervised release.

In May 2020, law enforcement responded to early-morning gunshots and found a crowd in the street. Peaks ran from the crowd and threw a stolen 9-millimeter pistol into a backyard, according to case documents.

Peaks has two prior convictions for firearms-related offenses, documents said.

He was on probation for an armed robbery when this offense took place, reports said.