South Bend man sentenced to over 10 years for fraud 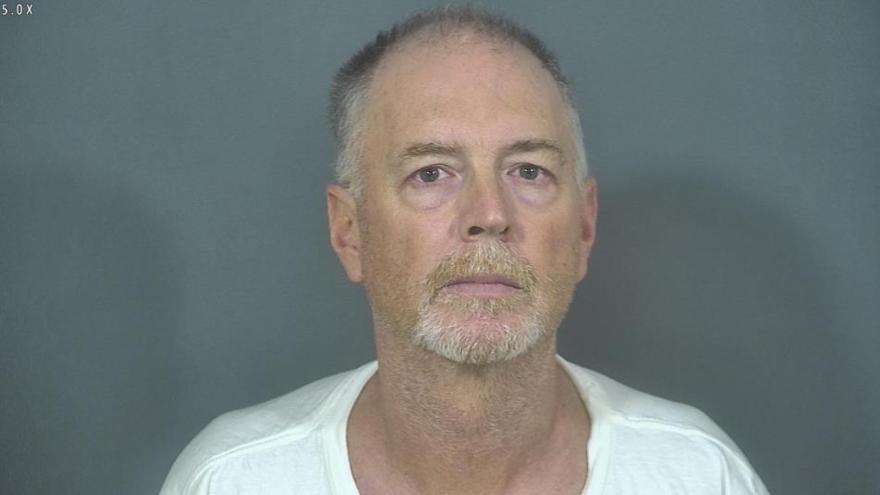 SOUTH BEND, Ind. – A South Bend man was sentenced to over 10 years in prison after pleading guilty to mail fraud, securities fraud, and bank fraud, the U.S. Attorney’s Office announced.

Sven Eric Marshall, Jr., 64, was sentenced to 10 years and one month in prison and two years of supervised release. Marshall must also pay $1,938,193.15 in restitution to victims.

From 2003 until its collapse in December 2017, Marshall’s investment business, Trust & Investment Advisory Services of Indiana, Inc., defrauded investors by paying their supposed returns using other investors’ money, according to case documents.

Marshall stole more than $730,000 from 16 different investors, according to the case. Many victims invested their life savings and suffered significant financial hardship after they lost their money, reports said.

Marshall also embezzled more than $1.3 million from seven clients who paid Marshall to prepare their estates and wills.

Instead of distributing the money as the clients wished, he used the estates’ money for personal and business expenses, according to reports.

The beneficiaries, which included local churches, schools, and charities, never got the money they were left.