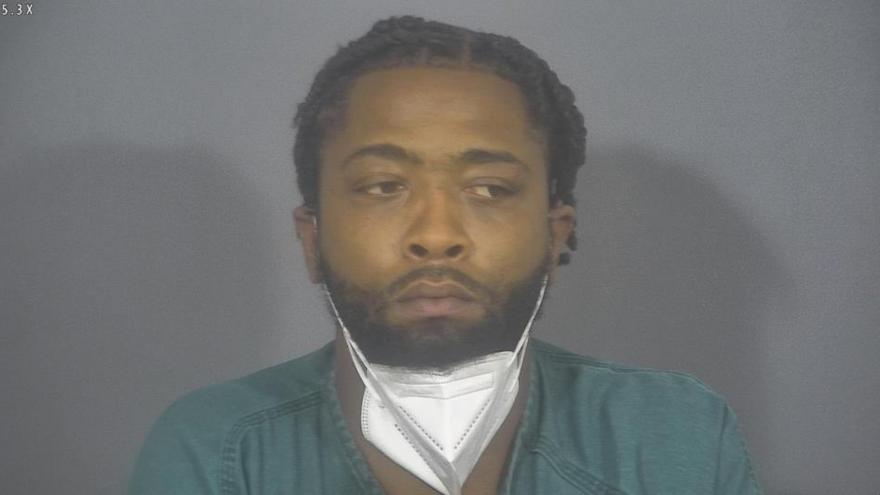 SOUTH BEND, Ind. – A South Bend man was sentenced to over 10 years in prison after pleading guilty to distribution of more than 50 grams of methamphetamine, the U.S. Attorney’s Office announced.

Rashawn Fowler, 34, was sentenced to 10 years and one month in prison followed by four years of supervised release.