South Bend man sentenced to over 18 years for carjacking 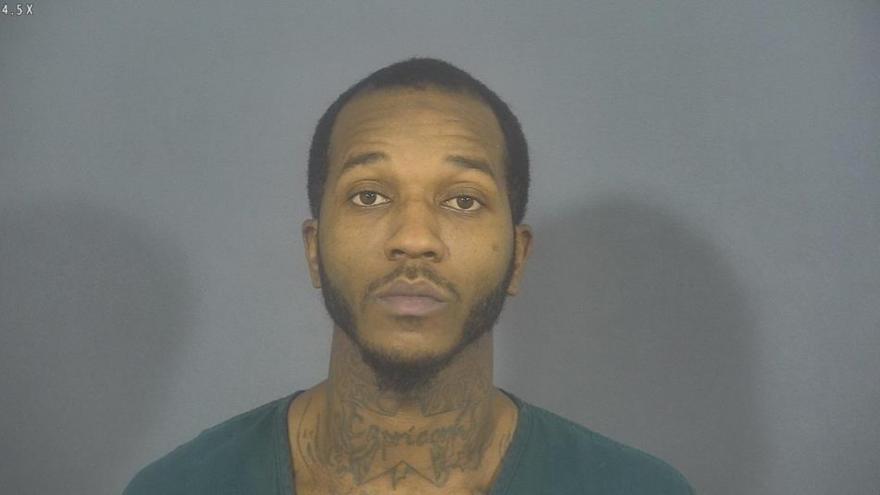 SOUTH BEND, Ind. – A South Bend man was sentenced to over 18 years in prison after pleading guilty to three counts of carjacking, the U.S. Attorney’s Office announced.

Miles Wilbourn, 29, was sentenced to 18 years and six months followed by two years of supervised release.

In August and September of 2019, Wilbourn and accomplices lured victims to South Bend apartment complexes for made-up reasons, according to court documents.

When the victims arrived, Wilbourn and those with him would attack them and steal their cars and wallets, reports said.

One of the victims was hospitalized after being severely beaten, according to reports.

This case was prosecuted as part of the Project Safe Neighborhoods Program.