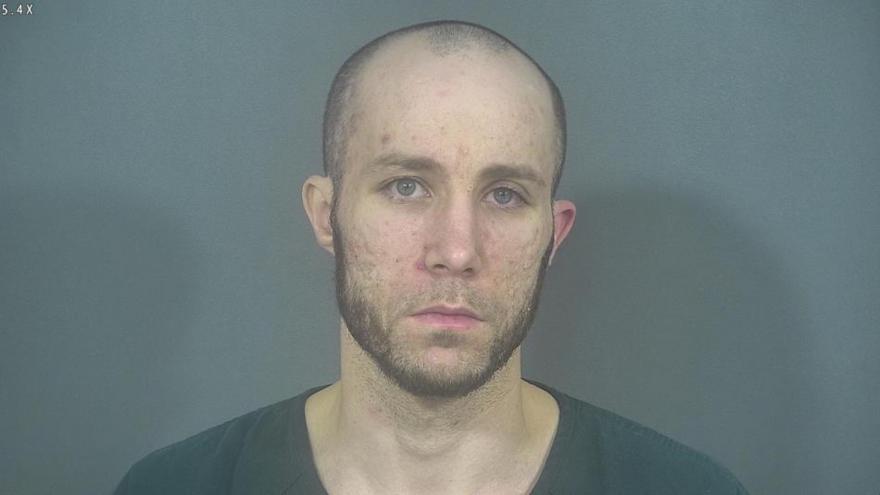 SOUTH BEND, Ind. – A South Bend man was sentenced to over 8 years in prison after pleading guilty to armed drug trafficking and being a felon in possession of a firearm, the U.S. Attorney’s Office announced.

Joseph Blair, Jr., 30, was sentenced to 8 years and 10 months in prison followed by three years of supervised release.

Law enforcement searched Blair’s residence in December 2020 and found over 150 grams of methamphetamine and a loaded handgun, according to court documents.

Law enforcement also searched his vehicle and found over 200 grams of methamphetamine, two rifles, and a magazine for a high-capacity rifle, reports said.