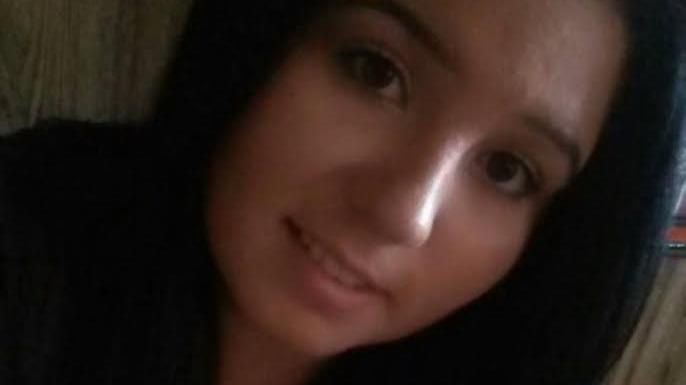 It comes after the body of a 25 year old woman was found at Chuck's Tavern Sunday afternoon.

The woman killed has been identified as Angela  .

ABC57 spoke with a friend of hers who is having a hard time understanding how this could have happened.

The body of 25-year-old Angela Garza was discovered there on Sunday by the bar's owners.

“It's just heart breaking cause I used to go there and there's steps and everything and she was just a good person. She would help me out. Get in and out and everything,” said Leonel Hernandez, a friend of Garza's.

On Saturday night Garza was at Chuck's Tavern working and was supposed to lock up after a Christmas party.

But she was approached, robbed, stabbed, and killed. Police have charged Johnnie Nettles.

Those who knew her say this couldn't have come at a worse time.

“My condolences to her family. I feel sorry that she didn't get a chance to live her life,” Hernandez said.

Neighbors say crime in this area has been on the rise for some time.