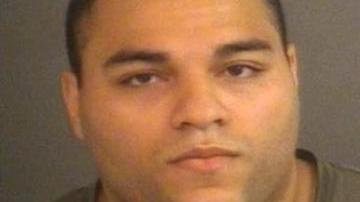 Twenty-six--year old Jeffery Chester is accused of sexually assaulting two women while on duty.Court documents show he pulled the women over in September and touched them inappropriately

One of the victims told ABC57 News last month that she wants justice.

Chester has been charged with two counts of felony official misconduct and two counts of misdemeanor battery. He has only been with the department for 19 months.

Police Chief Daryl Boykins could have recommended Chester be fired, however, Boykins is still reviewing the internal affairs investigation.