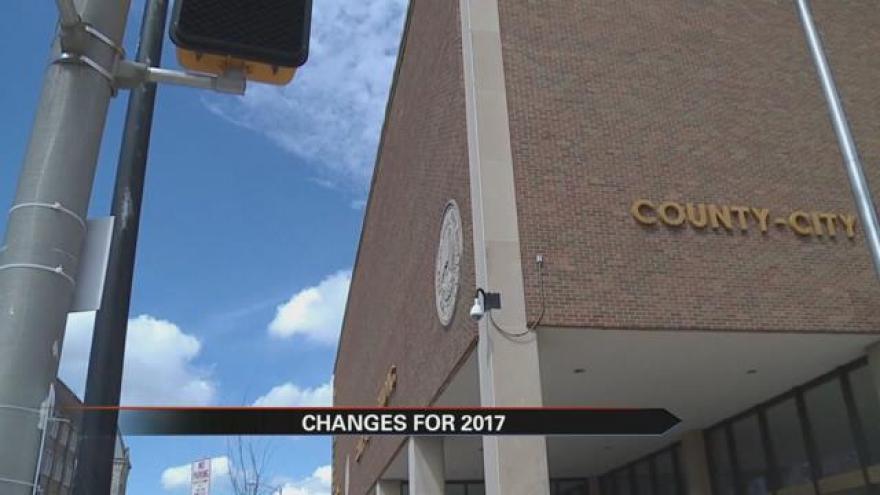 The most notable changes will be the city’s landlord registry and Clean Air ordinances.

Both drew major push back from the community since the bills’ proposals.

“The big one come January is the smoking ban for all bars and every area with public spaces in South Bend,” said common council president Tim Scott.

In a few days, smokers will have to nip it in the bud inside a public building or take it outside.

“Lest you have outside patio and you’re 15 feet away from a door or ventilation,” said Scott.

It wasn’t a popular bill, but passed just like the landlord registry.

The majority of council members agreed, it is necessary.

In order to cut down on blight, the city mandates homeowners register their property by the end of next month.

For drivers, the new fine for violating time in a parking spot downtown will be doubled.

If you pay the ticket late, the penalty will soon be triple its previous cost.

Also, hours will be extended and rates will be adjusted when you park in a public garage.