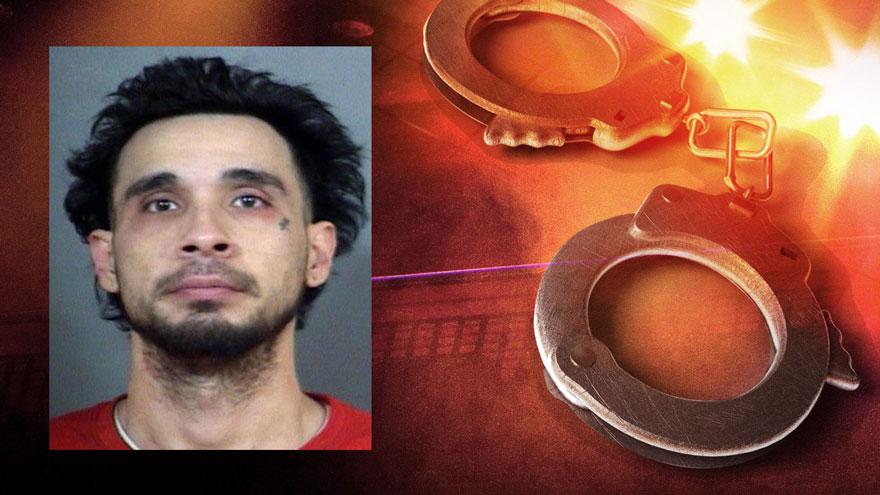 Around 6 p.m., police were called to the 4500 block of W. Washington for a possible domestic disturbance.

When police arrived, the victim told police the suspect was in an apartment.

The suspect refused to come out or communicate with police at the scene.

Approximately 90 minutes later, as SWAT arrived, the suspect walked out of the apartment and was arrested without incident.

The suspect, Matthew Gonzales, was arrested on preliminary charges of strangulation, invasion of privacy and resisting.

Gonzales was also wanted out of Berrien County.