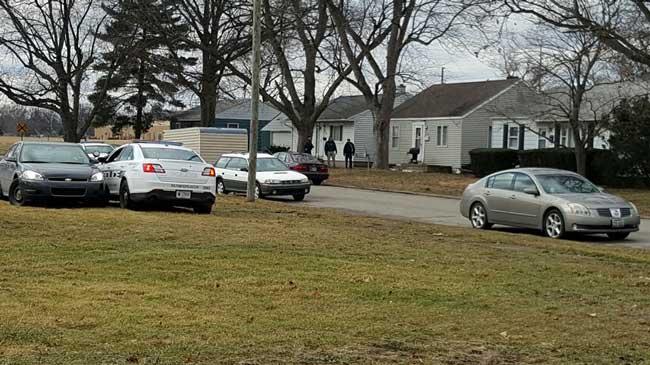 Around 2 p.m., the chase started on Lincolnway West, then several side streets and alleys.

The car chase ended when the vehicle hit a utility pole at Fredrickson Street and Goodland Avenue.

The driver then got out of the vehicle and ran into a home and locked the door.

The vehicle used in the chase was reported stolen, police said.

Police did not release the name of the suspect.