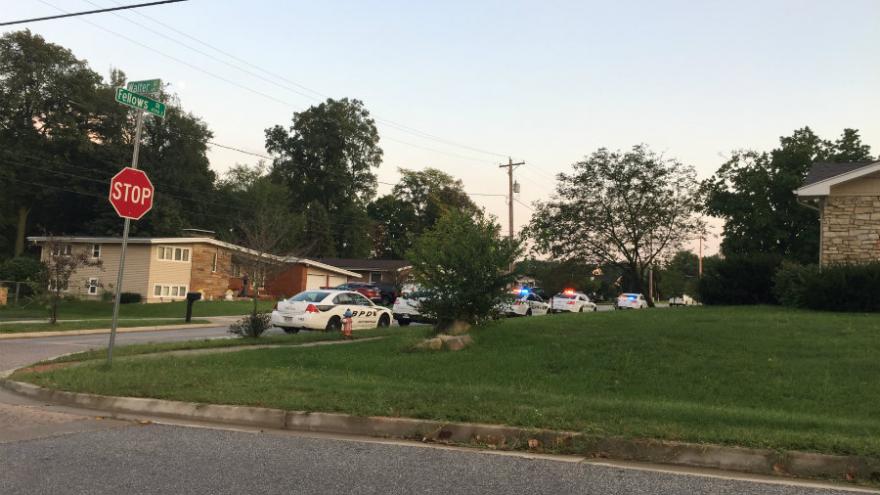 Investigators at the scene told ABC 57 the shooting was accidental.

The victim arrived at the hospital around 6:30 p.m.

According to SBPD, the shooting happened at the 4300 block of Fellows Street.

Officials said the victim is a male who was shot in the leg.

Officers investigating after a walk-in gunshot victim arrived at hospital around 6:30pm. Reported shooting happened in the 4300 block of Fellows. Victim is a male with an injury to the leg. #southbend