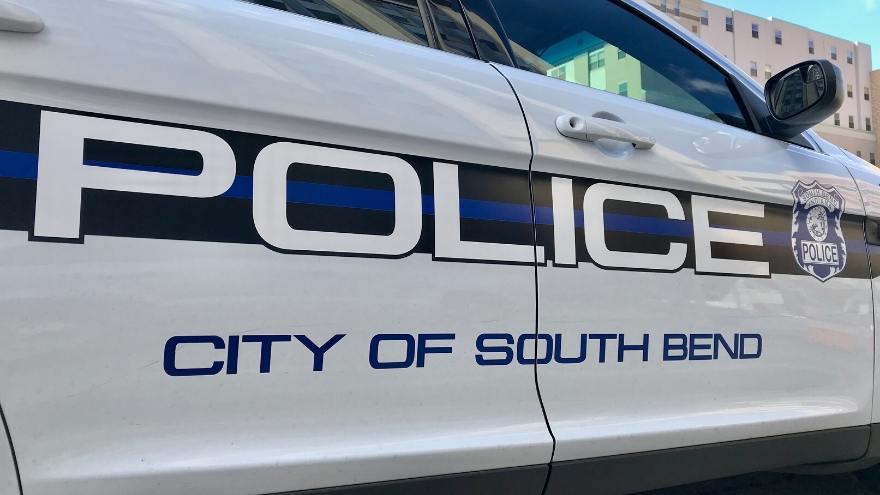 SOUTH BEND, Ind.— South Bend Police are investigating multiple robberies and a case of shots fired that they believe may be related.

A robbery was reported on Sunday around 2 p.m. on the corner of La Porte Ave. and W. Colfax Ave.

Initial investigation findings show that a firearm was used.

A second robbery was reported near the same area later that day, around 6:30 p.m. At least one of two suspects displayed a firearm.

Police said that around 7:30 p.m. Sunday, in the same area of the reported robberies, officers were called to the area for shots fired.

Evidence showed that two rounds were fired and a home was struck.

Detectives are looking into all three cases independently but also investigating them as possibly being related.

Anyone with information about any of the incidents can contact Michiana Crime Stoppers or the Investigative Bureau.