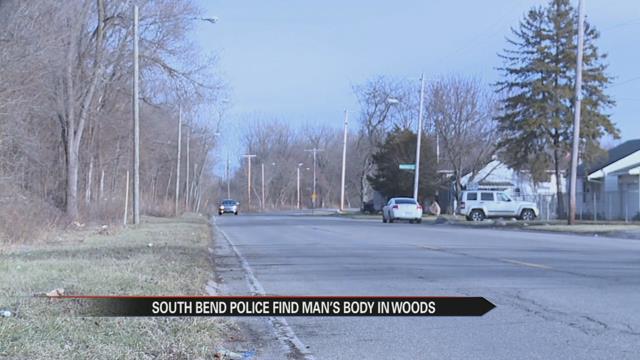 South Bend Police say a body was found in a wooded area near Linden Avenue and Wellington Street in South Bend.

Police say the body was found just after 12:30 in the afternoon Saturday.

Police say a man was walking his dog when the dog discovered the body in that area.

Several vehicles, including a homicide unit, responded to the scene and remained for a few hours to continue the investigation.

The body is being described as a white male in his 30's to 40's and appears to have been deceased for about 3 to 6 weeks, according to the county coroner.

Police have not released the cause of death but the coroner says the death does not appear to be suspicious at this time.

The coroner says an autopsy is scheduled for Monday.