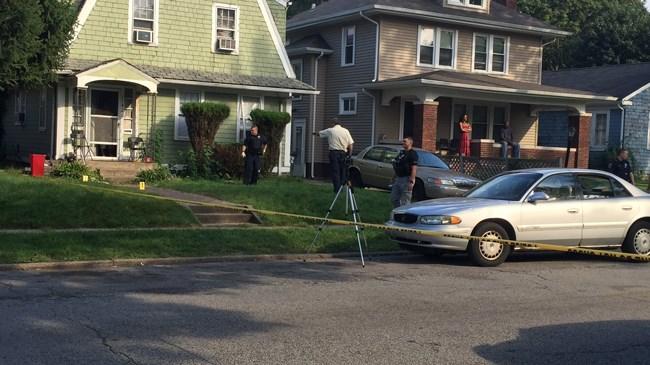 Two people shot on North Cleveland Avenue Friday are recovering in the hospital.

By 5 p.m., the South Bend Fire Department Paramedics had already taken the victims to the hospital.

“The story we have right now is a vehicle pulled up, a dark-colored vehicle. At that point, multiple shots were fired. After the shots were fired, the vehicle fled the area,” said Captain Lancaster.

One neighbor heard the shots when he was working in his basement. He said a couple shots rang out, there was a pause, and then a couple more.

A man whose stepdad owns the house said the victims are a man and woman who were staying there—likely in their 30s.

Police say the woman was shot in her abdomen. The man—in his leg.