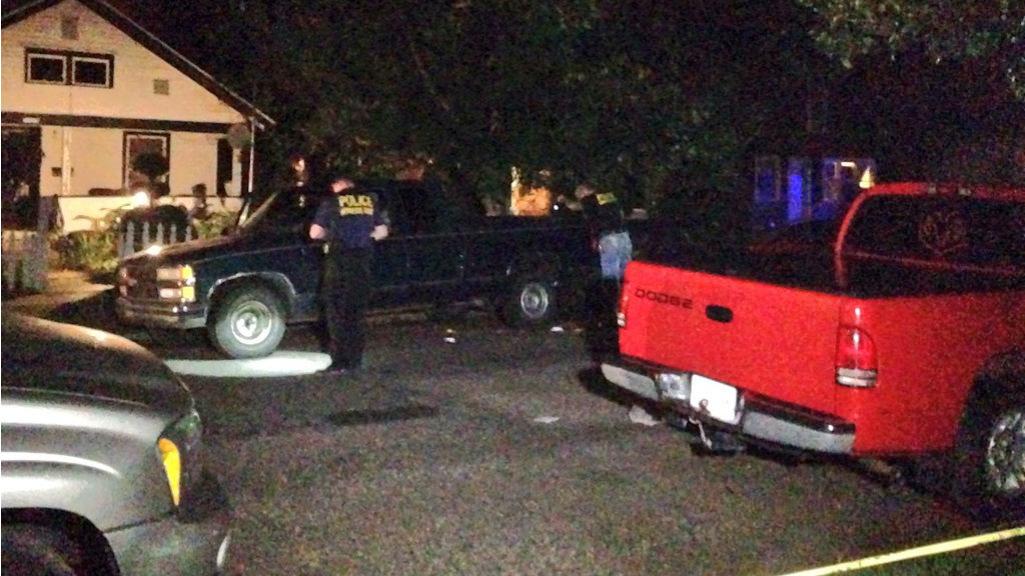 The incident happened in the 1200 block of Queen Street around midnight.

After arriving to the scene, officers located a white male inside a pick-up truck that had been shot at least one time.

He has been identified as 37-year-old William Collier, according to police.

Officers provided aid to Collier at the scene until South Bend Fire medics arrived and transported him to Memorial Hospital.

After being transported, surgeons worked for several hours on the victim for life-threatening injuries.

Police say the victim was pronounced dead around 4:30 a.m. as a result of the gunshot wound.

Metro Homicide was called and took over the investigation.

Police say an autopsy will be performed.

There are no suspects at this time and police are asking for the community's help in solving this latest homicide.